The most ancient nucleus of Passignano sul Trasimenois still today encircled by the middle age walls which testify the development the center underwent during the Roman Empire, evolving from a small agricultural village to a castle, which, after the Lordship of Uguccione II in the 917, was constantly aimed at by Arezzo, Perugia and Florence. 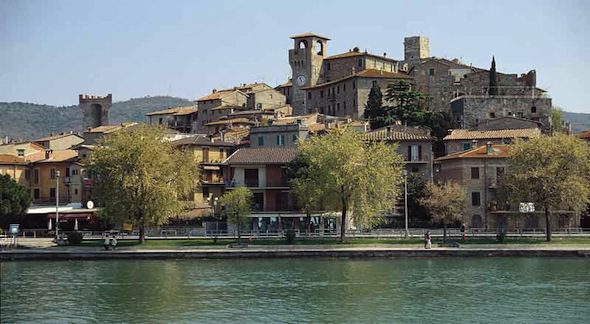 There are offers  for hotels in the areas of Trasimeno Lake! Click and Consult them immediately.

Not very many historical buildings are left in the town, due to the destructions caused by the II the world war strafings. All that remains is in fact the church of S. Rocco ( XV century) and the one of S. Bernardino, erected only a few years later. From Passignano, the Isola Maggiore (Greater Island), on Trasimeno Lake, is reached in few minuts of boat. There one can visit the Romanesque church of S.  Salvatore of the XII century, that of S. Michele Archangel of the XIV century and the Villa Isabella of Marquises Guglielmi. On the land, instead, approximately ten kilometers away from Passignano, the small village of Castel Rigone rises, where one of the most elegant renaissance buildings of the whole Umbria was erected: the church of the Madonna dei Miracoli.

>> If you’ve decided to visit Passignano sul Trasimeno you should contact now farmhouses in its vicinity >> click this link. 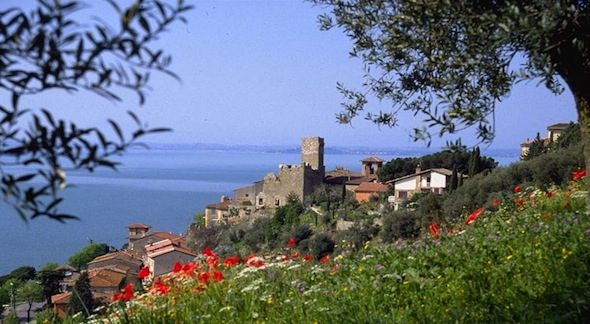 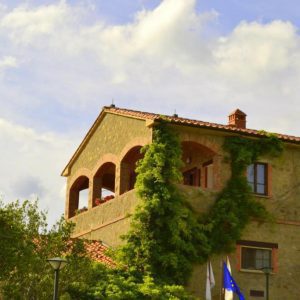 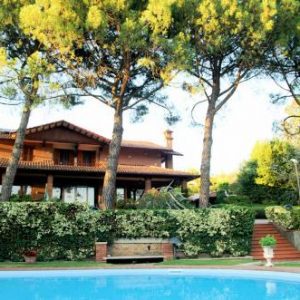