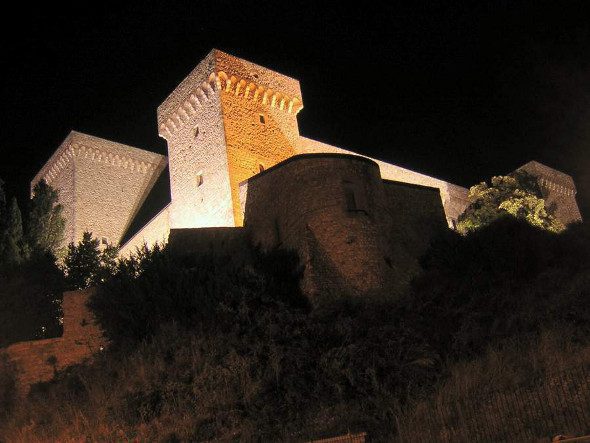 There are last minute offers for vacation rentals and hotels in Narni! Click and Consult them immediately>>