The hystory of Guardea, having originally the name of Guardege, is similar to the other larger villages of the region, like Alviano and Lugnano in Teverina. It has been mainly during the seignioury time that Guardea expanded, under the administration of the family De Guardeja which was living in the castle, said Castello del Poggio. After this family the Monteparte, the Monaldeschi, and the Alviano all owned the power and administration of the town. Within the communs of Guardea and Alviano extends the Naturalistic Oasis, which is under the protection and management of WWF. 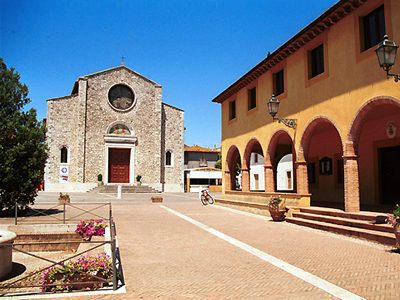 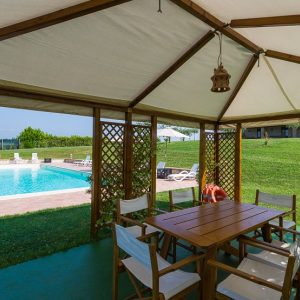 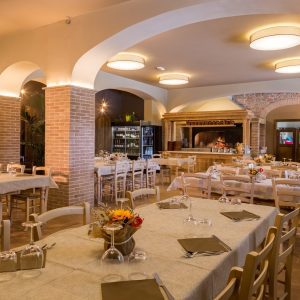 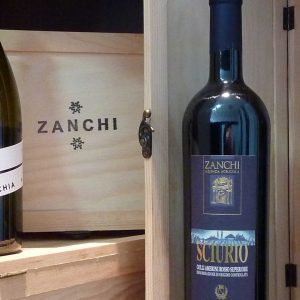