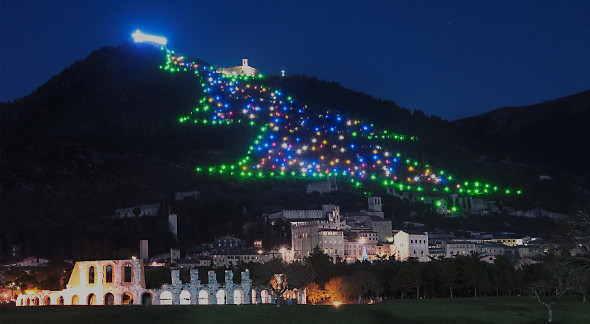 >> Do you want to admire this special Chistmas Tree? Look at the best farmhouses in Gubbio and its area 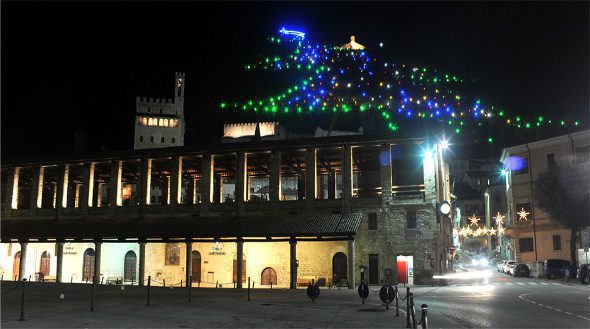