In the 80s, was one of the first and most innovative rock festival of youth culture in Italy, still attentive to the most interesting of contemporary culture, music and more. Rockin'Umbria was born in 1984 and has tried over the years to create an identity and a tradition, in the name of projects inspired by the promotion of new trends in youth culture and the enhancement of cultural heritage around the "underground", far beyond the canonical definition of rock. 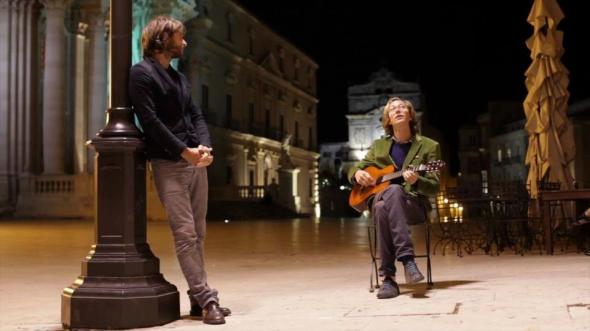 The festival has always been characterized by the attention to the emerging rock the region, under the banner of the slogan, always present, "Umbria Calling", and for giving more visibility to all forms of expressive arts. 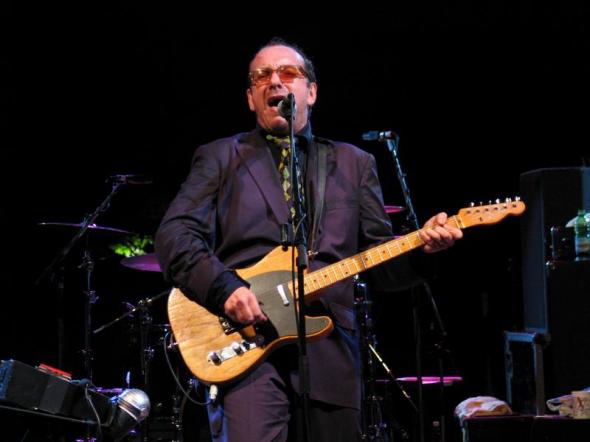 Not to mention that all the bands and the most famous Italian artists have gone to the festival (Marlene Kuntz, Afterhours, Baustelle, Negrita, Giovanni Lindo Ferretti, Verdena, Casino Royale etc ...).

Click here for information and the full program of the event