The Jubilee of Mercy announced by Pope Francesco has started with the saint celebrations in Roma the last December.

This Special Jubilee wanted by the Pope is considered by the historians the 65° of the "Extraordinary Jubilees", so called because they were organised by the popes for events or during some moments particularly important. 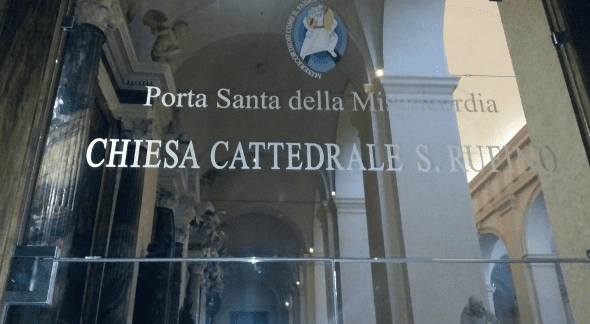 >> After Rome, Assisi is the second Jubilee step and one of the symbolic places: come to celebrate the Jubilee of Mercy in the city of Saint Francesco, we suggest you the best hotels and farmhouses

In addiction, this Jubilee has a character even more particular: for the first time in the history of the Church, in fact, each diocese has the opportunity of opening his own Holy Door. In the territory of Umbria there are currently 11 Holy Doors, opened in local cathedrals or sanctuaries of special importance for pilgrims.

"The Pope wants this Jubilee to induce us to rethink the life and the work of the Church. For this reason, it is not a Jubilee centered in Rome but a widespread Jubilee, because the mercy is in the heart of every local Church. From here, the choice of asking to every cathedral to open its Door of Mercy"

Do you know that --> The Holy Door is generally a walled door of a Basilica that is opened only during a Jubilee, to grant to the believers that go through it the plenary indulgence 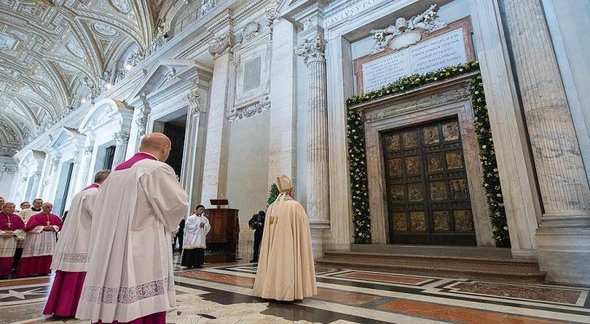 >> There are many offers in Umbria, click here to discover all of them

The Pope's invitation during this Jubilee Year is to comply with the signs of Mercy: pilgrimage, repentance, prayer and charity.

So the pilgrims will have a complete experience of Mercy with a pilgrimage on foot, a moment of atonement, an holy prayer and a gesture of charity, by reaching the Holy places of the Jubilee and going through an Holy Door even many times during the year.

Do you know that --> the slogan of this Jubilee Year "As merciful as the Father" is taken by Lc 6,36 and it is an invitation to live the Mercy following the example of the Father, who asked to not judge or condemn but to forgive and offer love 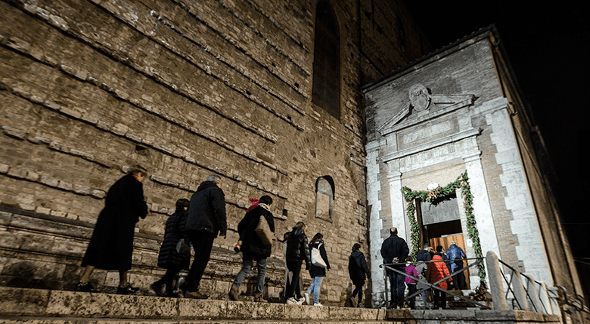 Let us see where are located the Holy Doors in Umbria:

2016 is a particularly special year for Assisi, because the Holy Year of Mercy coincides with the Franciscan Jubilee of the Pardon of Assisi (1216 - 2016) that commemorates the 8th anniversary of the request of Saint Francis at the Porziuncola.

For each information about the Holy Year, you can visit the sites of the umbrian dioceses or the official site of the Jubilee www.iubilaeummisericordiae.va