If you decided to live your Valentine's Day in the city of Saint Valentine, you should contact now offers the best hotels in Terni. 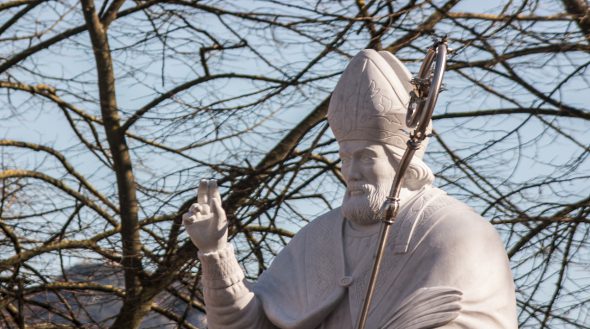 >> Do you want to discover the history of the patron saint of Terni? Check it out now the best B & B in Terni.

Read the article about 2013 Valentine's Day in Terni