Want to participate in the event Spoleto 57 - The Festival of 2 Worlds? See the best offers of the best farms in Spoleto! 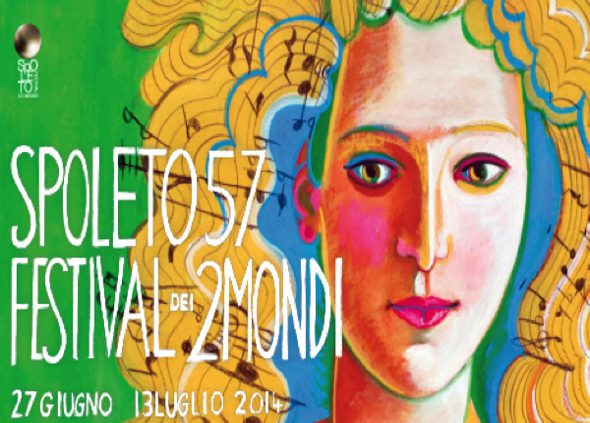 The Festival of 2 Worlds, under the artistic direction of Giorgio Ferrara (director of the Festival since 7 years), now into its 57th edition: it is a well known event in the world, where tradition and innovation dialogue on an equal footing , at the confluence of different cultures, those of the past and the present, where famous artists and emerging stalk the stage and cheer the increasingly broad audience that follows the Festival.

Some of the names of this edition:

Oscar winner Tim Robinson who will direct the "Dream of a Midsummer Night" for the U.S. company Actor's Gang, Gerarde Depardieu with the show Love Letters by B. Lavigne.

Luca Ronconi with Dance of Death by Strindberg, with Adriana Asti. Riccardo Muti to lead the Cherubini Youth Orchestra at the Teatro Caio Melisso, with external projection of performance through the big screen.

If you have decided to participate in the Spoleto Festival 2014, you should contact now the best hotel for your stay in Spoleto! 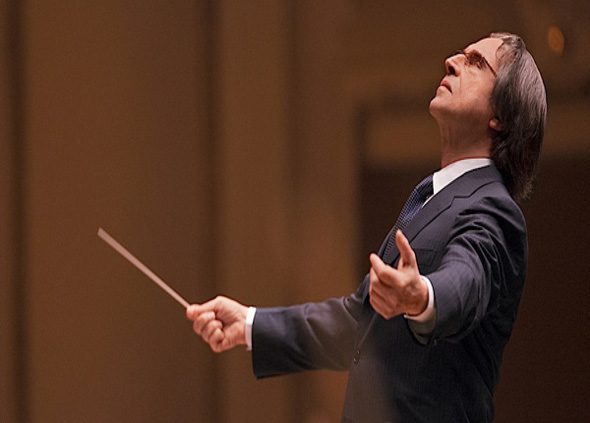 At the end of the event there will be a big final concert dedicated to American musicals of the 40s and 50s.

It will be also an issue to not be missed: the art and culture in all its expressions, numerous events such as exhibitions, panel discussions, insights, will impress again, for the umpteenth time, millions of visitors.

There are offers to expire in Spoleto, click and choose the best one for you!